In 1997, the Le Mars Police Department and the Plymouth County Sheriff's Office formed independent Special Response Teams (SRT). These two tactical teams would combine in 2000 to coordinate and provide more effective use of departmental resources from both agencies.

The mission of the Plymouth County SRT is to save lives. This has been accomplished through the development of a team that is self-disciplined, experienced, and well trained. Officers assigned to the Plymouth County SRT attend monthly in-house training covering basic and advanced firearms, high risk search and arrest warrant execution, vehicle take downs, and barricade subject calls. In addition, Officers also receive training throughout the State of Iowa in advanced firearms, active shooter response, and clandestine lab response.

In 2010, the Plymouth County SRT began going through a reorganization of the team in an effort to save on money, equipment, and man power between departments. As a result of this process, the Plymouth County SRT invited members of the Sioux County Sheriff's Office to join the team. In April 2011, members of the Sioux County Sheriff's Office officially joined the team, combining more resources to benefit all agencies involved. Additionally, in August of 2016, officers and deputies from the Cherokee Police Department and Cherokee County Sheriff's Office were welcomed onto the team. As of July, 2017, the Plymouth County SRT was officially re-designated the Combined Emergency Response Team (C.E.R.T.). The team currently has 15 officers/deputies from the 5 agencies, which responds to calls in Cherokee, Plymouth, and Sioux counties covering a total of 2,250 miles.

Since the inception of the original special response team, C.E.R.T. has responded to calls of armed barricade subjects, high risk narcotics search warrants involving weapons, active clandestine Meth labs, bank robberies, and execution of several high risk arrest warrants. In addition, individual team members have assisted outside agencies from the Local, County, State, and Federal levels with similar situations. C.E.R.T. has successfully been called into action to resolve incidents of this nature without loss of life or injury to the suspect, citizens, or officers involved. 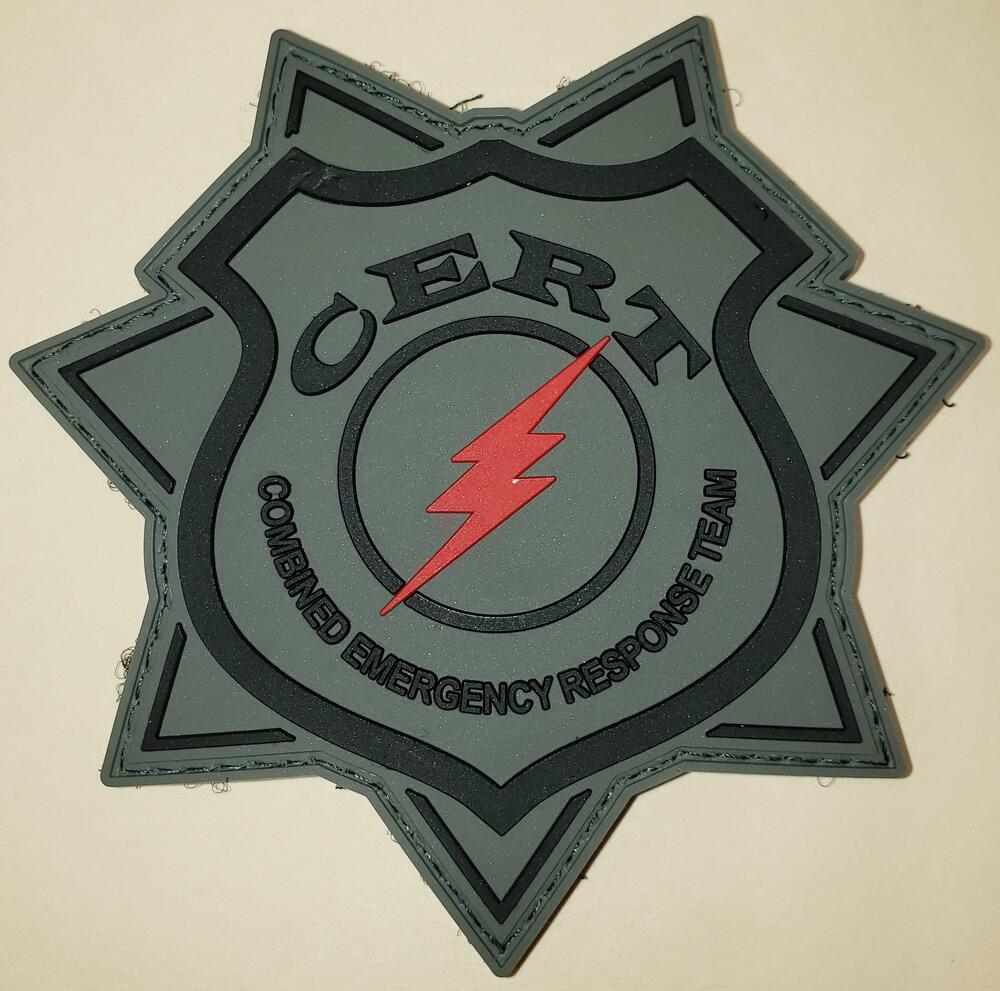 XThe accessibility of our website is taken very seriously. We strive to meet WCAG 2.1 AA Web Accessibility standards by routinely evaluating our website using automated evaluation tools and manual testing when required. As content changes we review and correct issues and are responsive to our users needs. If you encounter issues with our website, please report them so they may be corrected in a timely manner.